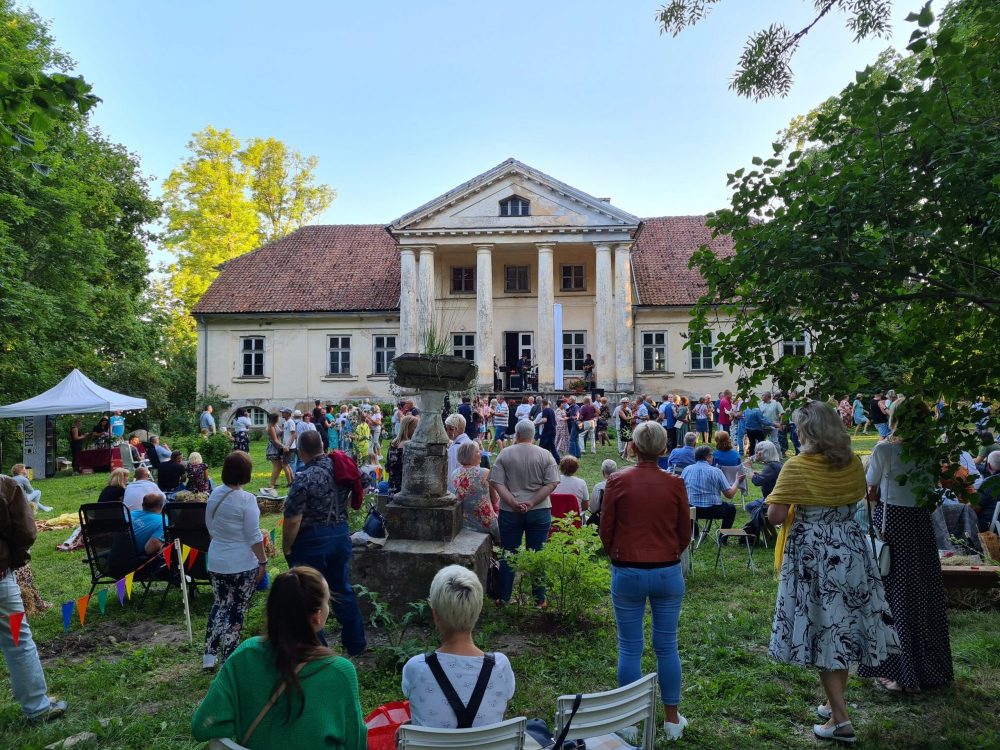 Padure Manor is the most beautiful building of Classicism architecture in Latvia, which is definitely worth a look. It retains drawings on the walls, all doors, windows, eight ovens, stairs and floors. The manor house retains a historic park with a one hundred eighty years old linden alley and a romantic vase of flowers, perfect for beautiful photos. It is the most beautiful sightseeing place in Kuldīga region. The manor house of Padure has never undergone major reconstruction. As it has been preserved in its original form with a very high proportion of original details and interior finishes to this day, the building is considered to be a unique example of the 2nd quarter of the 19th century construction art on a Latvian scale. The architectural value of the building is also enhanced by the interior of the second half of the 19th century and the early 20th century.

In 1837 the landlord pledged Padure to the Scottish merchant John Lewis Balfour for 60,000 rubles as a pledge of inheritance. He ordered the construction of a new manor house.

With more than 150 years of history, Padure Manor was a hospital, library, cultural center and much more. The original building is preserved, as is the park. Erected in the early 19th century by Balfour following the example of an English landscape park that preserves an ancient lime tree alley on the western side. Come and feel how over 150 years of history unfold before your eyes and breathe through you.